We Wish You A Merry Christmas Fingerstyle Guitar Lesson

The carol probably originates from when wealthy people used to give Christmas treats to carollers on Christmas Eve, including the famous figgy pudding (which was very similar to a modern day Christmas pudding, although often didn’t contain figs!).

Learn To Play We Wish You A Merry Christmas

Get 25% off tabs, try the courses for free and get exclusive lessons when you join the mailing list.

We Wish You A Merry Christmas - Lesson

This one is slightly easier than some of the others that we’ve looked at but it still has its challenges. One of the hardest things about it is the chords because there’s a lot of them and they seem to fly by at a great speed. But don’t let that put you off, just take your time and go slow. 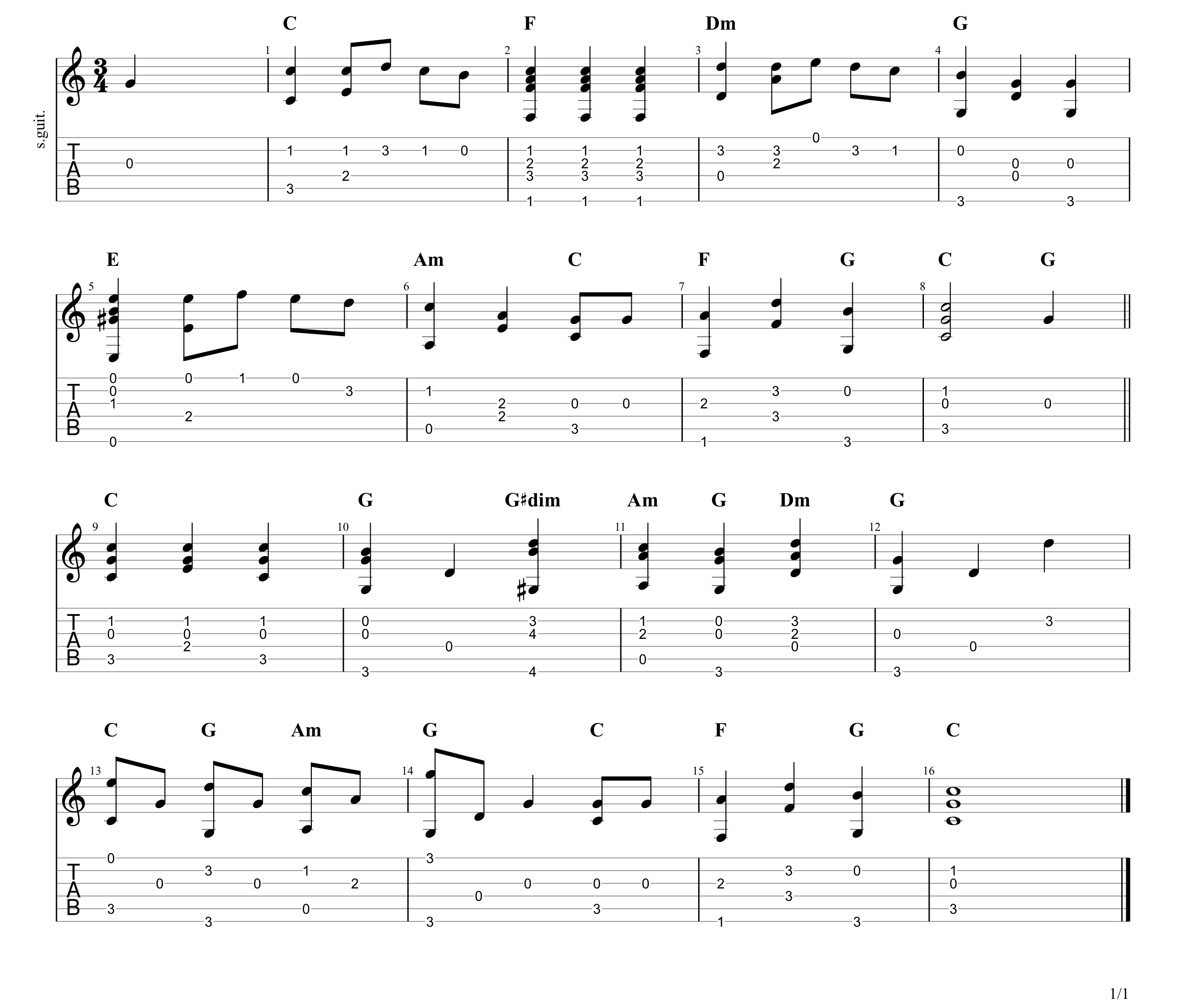 20% OFF - The Complete Guide to Fingerstyle Guitar

The comprehensive guide to all things fingerpicking. Master absolutely everything you'll ever need to know about the art of fingerstyle guitar. Go from complete beginner to advanced player for 20% OFF!

We Recommend These Songs Next

All I Want for Christmas Is You

Happy Xmas (War is Over)